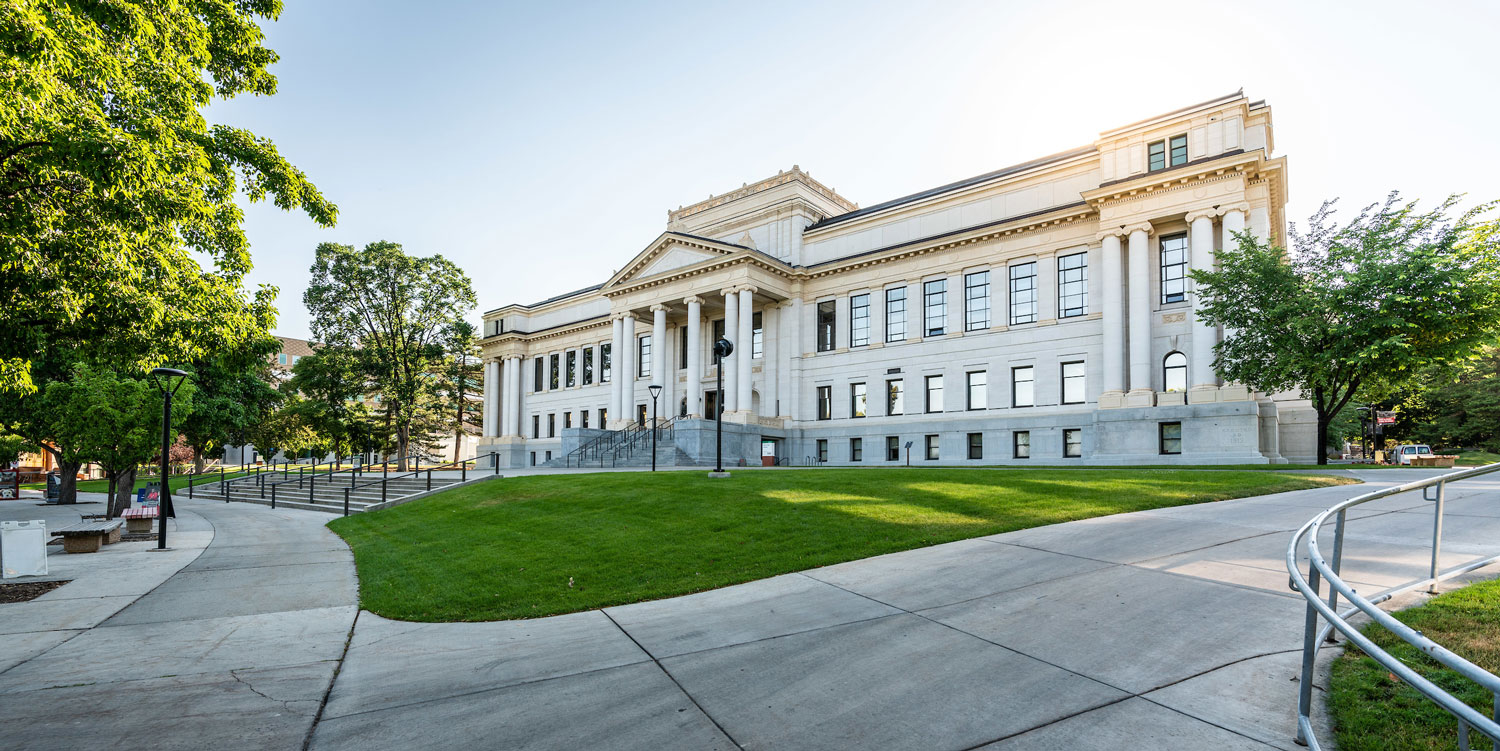 I am pleased with the White House’s announcement that I am being appointed to the National Science Board (NSB), which provides advice and oversight for the National Science Foundation (NSF). In recognition of this honor and responsibility, I have been reflecting on how much the NSF has shaped my career over the past 35 years, and how much I owe the foundation in return.

As a new assistant professor in the fall of 1983, armed with a thin NSF proposal guide, I labored to write my first proposal. Like all young and inexperienced proposal writers, I struggled, searching for a lede that was both novel and compelling.

I wrote and rewrote, agonizing over each paragraph, late into the nights. Sleep deprived, with the submission window at hand, I decamped to the local post office with a postage meter, where I mailed a set of proposal copies to NSF’s old Washington, D.C., address.

Mind you, this was before electronic proposal routing, with far fewer certifications and checklists. Paper forms were simply duplicated and stapled for mailing. The World Wide Web did not exist, the NSF supercomputer centers—including the National Center for Supercomputing Applications (NCSA)—had not been created, and NCSA’s Mosaic web browser not yet been released.

It was a time when a daily dialup CSNET connection was the state of the art among most computer science departments, and I knew a non-trivial percentage of the electronic world’s denizens blessed with an email address.

My first NSF proposal was about a then radical idea, one I had explored in my Purdue Ph.D. dissertation, that supercomputers could and should be built from large collections of microprocessors. When I began that work, the Intel 8086 was still a new and novel product and the IBM PC had not been released. Doubling down on this crazy idea, my friend and colleague Richard Fujimoto and I later wrote an MIT Press book about this approach. Fortunately, time has shown that we—and others—were right about microprocessor clusters.

A few months after submitting my first proposal, I mustered my courage and called the NSF program officer, hoping for good news. To my great joy, he kindly related that the proposal, titled Performance Directed Design of Multimicrocomputer Systems, would be funded in the fall of 1984, with the munificent sum of $55,825. Although many tens of millions of research dollars have since followed, I will always be grateful for NSF’s initial investment in my future.

A lifetime of NSF connections

At the time of that first NSF proposal, I had no idea what arc my career might follow, nor how intimately I would be involved in computing’s future and its myriad connections to NSF. These have included serving as computer science department head at Illinois, as NCSA director, as founding director of the Renaissance Computing Institute at North Carolina, and as the leader of the eXtreme Computing Group at Microsoft. Throughout, I have been fortunate to be involved in building advanced computing infrastructure for scientific research (clusters, GPUs, and the NSF TeraGrid, now XSEDE), advancing high-speed networking, ensuring access to cloud services for science, and engaging in research collaborations of many forms.

When I wrote that first proposal, neither could I have then foreseen how much the world would change due to computing’s now ubiquitous influence. The one constant in all my experiences has been the National Science Foundation. Over the years, I have been fortunate to engage NSF on many levels:

All of that built on a long legacy of NSF innovation.

In July 1945, Vannevar Bush responded to a request from President Roosevelt with a prescient and insightful report, one whose significance and import echo across the decades. In that report, entitled Science: The Endless Frontier, Bush noted, “… without scientific progress no amount of achievement in other directions can insure our health, prosperity, and security as a nation in the modern world.” He further notes:

Bush’s seminal report, still worth reading, resulted in what we now know as the National Science Foundation, charged to both develop new knowledge and to train new generations of scholars.

I, along with many of you, have been blessed beneficiaries of that wisdom and foresight. I have also been fortunate to count many CISE leaders and NSF directors as friends and advisers. It is in that spirit that I am pleased on being appointed to the National Science Board, where I hope to help the NSF continue to support and sustain scholars—young and old—and to advance scientific research and ensure national competitiveness.